Can a probiotic prevent type 1 diabetes in children?

An upcoming clinical study will test whether a B. infantis probiotic can prevent the development of type 1 diabetes in predisposed infants.

Type 1 diabetes may become a preventable disease pending clinical trials with the bacteria, B. infantis. Typically found in the guts of breast-feeding infants, these little cells may play a major role in preventing the development of this debilitating autoimmune disease.

In a new clinical study called SINT1a, clinicians at eight locations across Europe and the UK will test if treating infants with a B. infantis probiotic can prevent the development of type 1 diabetes. With no cure for this life-long disease, preventing its development with something as simple as a bacterial pill would be nothing short of ground-breaking. 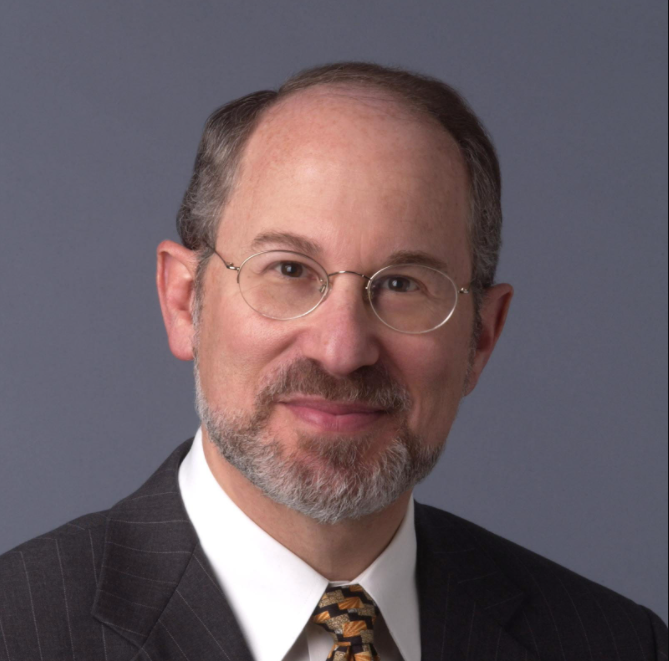 Richard Insel is a leader in the autoimmune and type 1 diabetes research fields.
Reference: Richard Insel

“The incidence of type 1 diabetes has been increasing quite dramatically for the last four to five decades, about 3-4% a year,” said Richard Insel, who is not involved in the new clinical trial but is an autoimmune disease researcher and one of the leaders of the World Without Disease Accelerator at Janssen R&D.

While some people are genetically predisposed to type 1 diabetes, that can’t explain the sudden increase in cases in recent years.

“Genes don't change in three to four decades,” said Insel. But lifestyles and the environment do.

How our gut microbes changed with us

We can’t help but interact with the microorganisms in our environment. Over the past few decades, however, how we encounter microbes has changed. Particularly in western countries, the rise in city-dwelling with reduced access to green spaces, increased antibiotic use, decreased rates of breast-feeding, and increased rates of Cesarean sections over vaginal births, have decreased the number of microbes a child’s immune system encounters.

“We really don't know exactly what is involved in immune training in the infant,” said Insel. But even 10 to 20 years ago, scientists understood that “the gut microbiome looked like it was pretty important as far as educating the immune system.”

Early research in germ-free mice indicated that intestinal microbes played a role in the development of type 1 diabetes. But until the advent of next generation sequencing, scientists couldn’t parse the impact of different kinds of microbes on disease development. 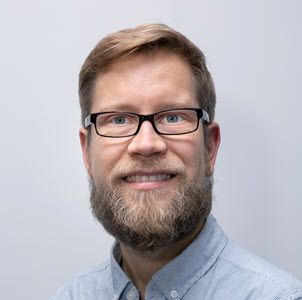 The DIABIMMUNE study conducted by the University of Helsinki between 2008 and 2014 was one of the key studies that clearly associated gut microbiota with the development of type 1 diabetes. Scientists collected stool samples from children living in Finland, Russian Karelia, and Estonia from birth to 3 years of age.

Although they share a border, children living Finland and Russian Karelia could not have grown up in more different environments. Russian Karelia had not yet undergone the same level of modernization as Finland had at the time of the study. People living in Russian Karelia had high rates of infectious disease, but low rates of allergic and autoimmune diseases. Finland, on the other hand, had the highest incidence of type 1 diabetes in the world, but low levels of infectious disease. Estonia, with its recent rapid industrialization, represented an intermediate population.

“We were expecting to see some differences in the microbiomes, but the stark contrast that we saw —that was surprising,” said Tommi Vatanen, a computational biologist and microbiologist at the University of Auckland who was the first author of a study analyzing the microbiota of the DIABIMMUNE children (1).

The most conspicuous difference between Finnish and Russian Karelian children was the presence of a particular type of bacteria: B. infantis.

While B. infantis was present in the Russian children, it was almost completely absent from Finnish children. 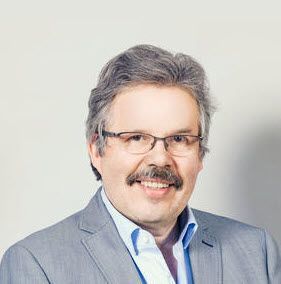 Mikael Knip worked on the DIABIMMUNE clinical study assessing how the microbiome of children from Finland, Russian Karelia, and Estonia associated with the development of type 1 diabetes.
Reference: Mikael Knip

“It can be detected in stool samples from infants in developing countries, whereas it has almost disappeared in developed countries,” explained Mikael Knip, a pediatrician and diabetes researcher at the University of Helsinki who led the DIABIMMUNE study. “In a way, it's a lost microbe.”

In addition to missing B. infantis from their guts, the Finnish children also carried an abundance of Bacteroides bacteria, which do not prime the infant immune system very well. Vanaten and his team found that lipopolysaccharides (LPS) produced by B. dorei could not prevent a mouse model of diabetes from developing the disease, but LPS from E. coil, which were abundant in Russian Karelian infants along with B. infantis, led to a decreased development of type 1 diabetes in the same mouse model.

In addition to being abundant in the Russian Karelian infants, B. infantis is unique in that it can metabolize human milk oligosaccharides from breast milk into short-chain fatty acids. Numerous studies have shown that short-chain fatty acids are integral to establishing immune tolerance and may be important in preventing the development of autoimmune diseases like type 1 diabetes.

In 2004, researchers began The Environmental Determinants of Diabetes in the Young (TEDDY) study, a much larger longitudinal study that analyzed the microbiomes of children predisposed to type 1 diabetes from 4 months old to onset of beta-cell autoimmunity or 15 years of age. The trial is still ongoing, but analysis of the microbiomes of more than 700 children in the study revealed that the microbiota in children who did not develop type 1 diabetes contained more genes involved in the synthesis of short-chain fatty acids (2).

Another analysis of the TEDDY children showed that infants given probiotics were less likely to develop beta-cell autoimmunity (3). While the researchers noted that the type of bacteria in the probiotic was not the same for each child, this finding provided the first evidence that administration of a probiotic in infancy might prevent children at risk of type 1 diabetes from developing the disease.

A bacterial hope for type 1 diabetes

With the DIABIUMME and TEDDY studies supporting the positive association between B. infantis and the prevention of beta cell-autoimmunity, scientists and clinicians associated with the Global Platform for the Prevention of Autoimmune Diabetes (GPPAD) are gearing up to start SINT1a, the first intervention study using a probiotic to prevent type 1 diabetes.

“I was elated to see that they wanted to test this hypothesis in this large-scale trial,” said Insel. “At the end of the day, unless you conduct an intervention trial, everything else is associations.”

Recent clinical studies have shown that a B. infantis probiotic is safe to give infants, and with consistent breast-feeding, the bacteria can successfully colonize the infant gut.

SINT1a study leaders Anette-Gabriele Ziegler and Peter Achenbach are currently recruiting infants for the study, with the goal of recruiting 1144 participants across all of the study centers. With the study set to begin this year, they expect to have results in October 2027.

Ziegler and Achenbach plan to administer the B. infantis probiotic daily to children starting at 1-6 weeks after birth until they are 1 year old. From there, the clinicians will follow the children until they are between 3.5 to 6.5 years old, looking for multiple beta-cell autoantibodies that indicate the development of type 1 diabetes.

Knip hopes that the start time for the probiotic treatment in the new study will not be too late.

Vatanen looks forward to seeing the data from the study when it becomes available.

“People have seen these connections or associations epidemiologically and speculated about these things, so it's important that we have now a more strict trial to try to see if that is true,” he said.

The study leaders are hopeful. Even if the B. infantis probiotic cannot completely prevent the children in the study from developing type 1 diabetes, “delay would already be a success,” said Achenbach. “Each year without type 1 diabetes counts in reducing morbidity and burden.”

New drugs for metabolic diseases could come from food waste

New drugs for metabolic diseases could come from food waste