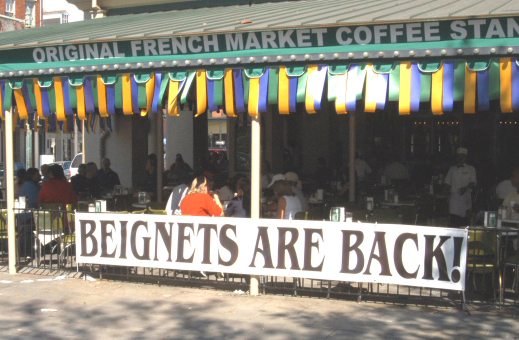 To give you a sense of just how important it isto the resident and tourists, Café Du Monde, one of most world-famous homes NewOrleans' signature beignets and café au lait pairing, reopened just a littleover a month after Hurricane Katrina made its deadly and expensive sweep thoughthe Gulf states in late August 2005. 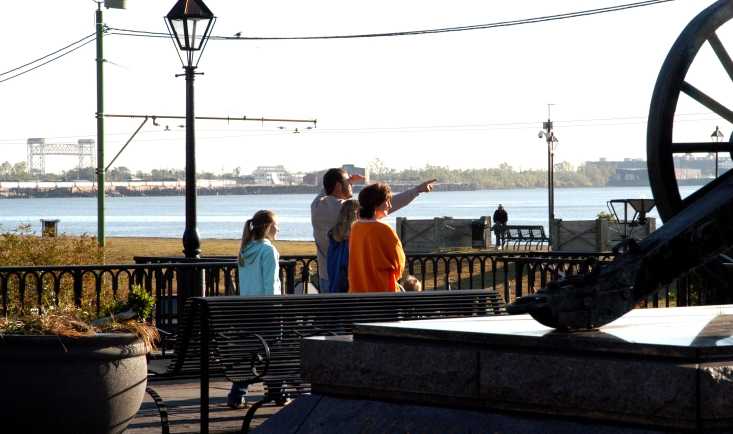 The riverfront area adjacent to the FrenchQuarter offers some majestic views of the Mississippi River, Jackson Square andmore. in the 1970s and 1980s, underused industrial buildings near the FrenchQuarter were demolished and replaced by Woldenberg Park, a grassy open spacenamed for local philanthropist Malcolm Woldenberg, and the Moonwalk (picturedhere), a walkway named for the former New Orleans mayor Maurice "Moon" Landrieu. 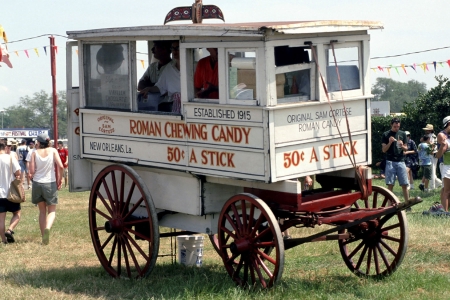 The Roman Candy Co. began as a family treat witha recipe that dates back at least four generations, with a gourmet taffy thatinitially sold for 5 cents a stick and stayed at that price until 1970.  After his death in 1969, Sam's grandson tookover the business and it continues to this day. They still employ a mule-drawnwagon to travel through New Orleans' uptown and downtown areas and sometimeseven the suburbs. 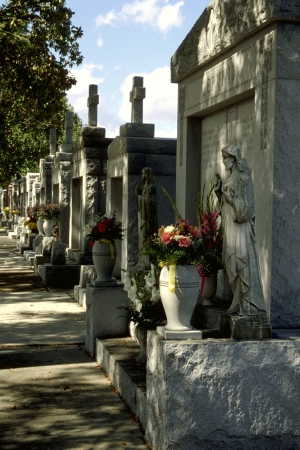 The "Cities of the Dead" in New Orleans arefamous for their ornate crypts—such form of burial being necessitated by theswampy landscape and the fact that much of New Orleans is below sea level. Somecemeteries can be visited by way of guided tours, including the city's mostfamous one: St. Louis Cemetery #1, which is located in walking distance fromthe French Quarter and downtown New Orleans and is the reputed burial place ofMarie Laveau, the legendary "voodoo queen."
Dec 01, 2022|6 min read