Imagine falling asleep and waking up months later just as healthy as you are today. What might be impossible for humans is business as usual for hibernating mammals like bears and ground squirrels. What is it about hibernating animals that protects them from diseases that humans would get? To answer that, Berkeley, Cali­fornia-based biotech company, Fauna Bio, explores their genomes.

Taking advantage of the fact that humans share 92% of their genes with other mam­mals, Linda Goodman, Fauna Bio’s CTO and Co-Founder, compares human and animal genomes to identify genes that pro­tect hibernators against common human afflictions such as heart attacks, obesity, and neurodegenerative diseases. 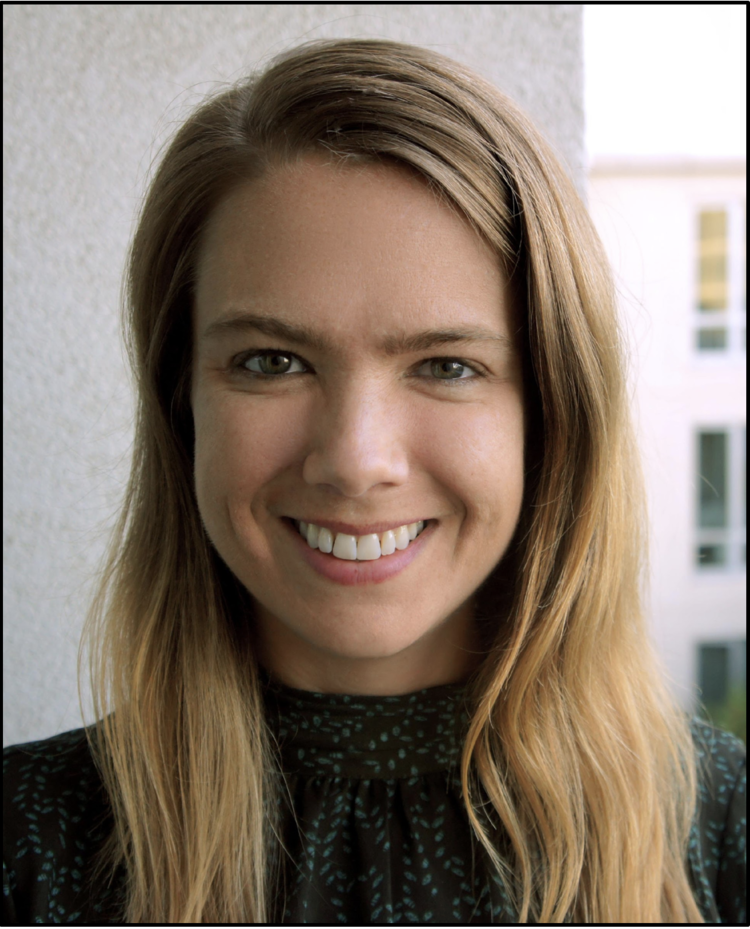 Co-founder and CTO of Fauna Bio, Linda Goodman hopes that comparing the genomes of hibernating animals and humans will identify drug targets for human diseases.

How did you become interested in comparing human and animal genomes?

During my PhD project, I focused on human genomics and why humans get certain dis­eases. When I finished graduate school, I had a sense that most large-scale human association studies turned up variants that weren’t the best for drug design because they don’t have big effects.

I went back to the drawing board and thought about the best way to make a big impact and find drug targets that will lead to therapeutics. As a postdoctoral fellow, I worked with Kerstin Lindblad-Toh and Eli­nor Karlsson at the Broad Institute. They studied broad comparative genomics across many mammals, and I became excited about the idea that we could tell what individual base pairs did in the human genome by com­paring them to other animals.

Humans have been around for what, 100,000 years? But mammals have been around for 100 million years. If we compare a bunch of different people, almost all of the nucleotides in the genome will be identical just by random chance. But if we compare mammals, everything will be mutated sever­al times. If you see bases that are not mutat­ed, and you’re a mammal, that means that if you ever had a mutation there, you’re a dead mammal. So that’s a really important nucleo­tide. I got excited about the power of being able to compare so many genomes.

The idea behind Fauna Bio was to find animals that evolved resistance to dis­eases that are similar to human diseases and figure out why they are resistant. Then, we  would like to figure out how to tar­get those genes in humans to gain the same protection.

What disease resistance do hibernators have?

They lie there motionless for six to nine months out of the year, but they don’t get muscle or bone atrophy from lack of use. If we were in the ICU for a fraction of that time, we wouldn’t be walking. They have extreme obesity and become insulin resistant. They can reverse that. And they experi­ence dramatic changes in blood flow that would be like a heart attack or a stroke in us. They can also reverse neurodegenerative disease. I thought this was insane! They overcome so many things. If we really understood how they do that, and what genes are required, we could target those genes to cure human diseases.

What features of the genomes are most informative?

We look for genes that seem to evolve quickly or that are highly conserved in animals with a specific trait. For something like hiberna­tion, we look for genes conserved in hibernators. Many mammals have lost this trait, but some primates can still hibernate, so it was proba­bly lost fairly recently in our history.

What kinds of hibernating animals do you study?

My co-founder Katie Grabeck built a biobank of tissues from the thir­teen-lined ground squirrel, a small rodent hibernator. She collected tissues from hibernating animals and awake animals, animals before they entered torpor, as they entered, while they were in torpor, as they come out in spring, and during the summer. It’s really helpful for us to compare and contrast the gene expression signatures across all of those time points to make sure we isolate the specific genes that may be useful to cure a disease.

Have you identified any potential drug targets based on those samples?

Absolutely. We started with the heart, and the first phenotype that we looked at was ischemia reperfu­sion, which is tissue damage caused by blood flowing back into tissues that previously lacked oxygen. Protec­tion against this is akin to protection from a heart attack or a stroke. We tested three genes and two compound therapeutics                         in vitro  and in vivo  in a rat model, and all of them offered protection. That bodes well for our overall approach.

What other diseases can you study with hibernating animals?

We’re also interested in cardiac fibro­sis, an excess of extracellular matrix proteins that forms on the heart mus­cle after a heart attack. Hibernating animals get some heart damage dur­ing hibernation, but they repair their hearts without fibrosis.

We’re interested in looking at bone and muscle atrophy, obesity traits, and neurodegenerative diseases as well. We have a collaboration with Novo Nordisk, a drug company in Den­mark, to identify targets for obesity.

What is the most exciting part of your research?

It’s all exciting! There are animals out there that have evolved resistance to so many different human diseases that it makes it seem possible for us to overcome them as well. Show me a human that can survive 25 heart attacks. I’ve never heard of anything like that. And show me a human that can lie there for six to nine months out of the year and then get up and walk away with no problems. I would study that human! But those guys don’t exist. I’m excited that we see it in the animal world with an animal that shares 90% of our genes. That’s an obviously good roadmap to find cures.