While navigating her mother’s treatment with multiple myeloma, Laura Kleiman realized that there was an untapped treatment resource: generic drugs. As scientific director of the Dana Farber Institute at the time, she brought researchers, oncologists, and machine learning engineers together to tackle questions in cancer research and clinical care. 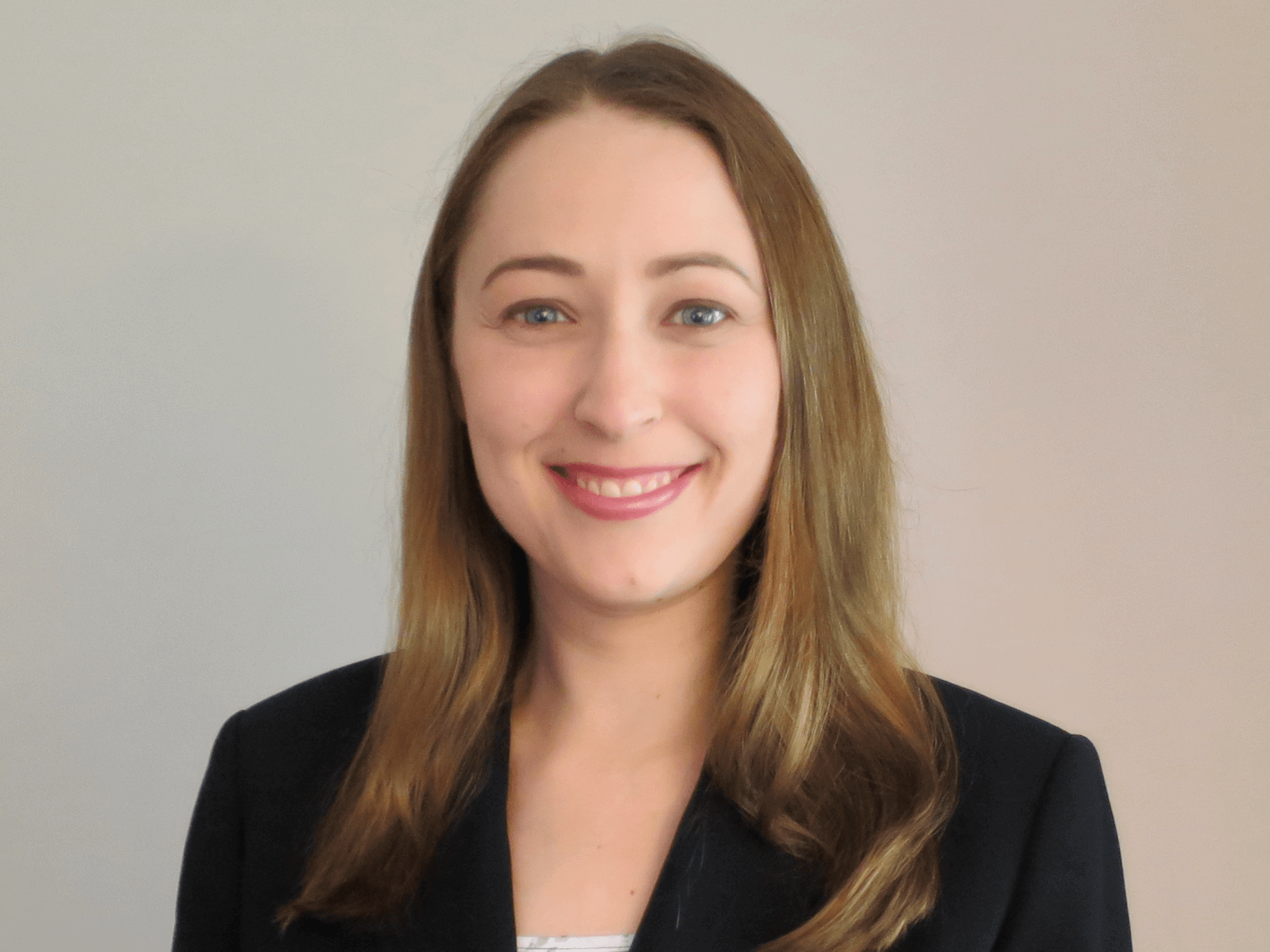 After her mother lost her cancer battle, Kleiman decided to redirect her leadership skills to found a new tech start-up called Reboot Rx with the goal of using artificial intelligence to find promising generic drug candidates. She organized a team of developers to build the artificial intelligence (AI) tool from scratch, and her burgeoning tool caught the eye of cancer researchers and patient advocates. Now, she is ready to put her newly developed tool to the test by working with Brian McCloskey, a patient advocate, to identify new generic drug candidates for prostate cancer.

There are roughly 1000 FDA-approved non-cancer generic drugs on the market today, and more than 250 have scientific evidence backing their potential to treat cancer. Despite this, only a handful of generic drugs are used as standard-of care, and none are specifically used for prostate cancer.

“There's really no one you're going to find right now who is pursuing drug repurposing for prostate cancer in the way that Laura and her team are. This is a very customized approach to finding new treatments that can benefit prostate cancer patients,” said McCloskey, who has stage IV prostate cancer.

McCloskey knows too well how limiting cancer treatment options can be, especially as the disease progresses. When he was first diagnosed with prostate cancer five years ago, he diligently researched the disease and its treatments.

“As a patient, even early on, there's many, many different decisions that you have to make,” said McCloskey. “You have to come up a curve very quickly to understand this disease that you're faced with.”

McCloskey’s physicians caught his cancer early; it hadn’t spread to other organs yet. He opted for surgery with the hope of removing the cancer entirely. However, his symptoms persisted, and he needed more treatment. His doctors offered radiation and chemotherapy, which are used for many types of cancer. With every treatment he pursued, his options become more limited and seemed less personalized. 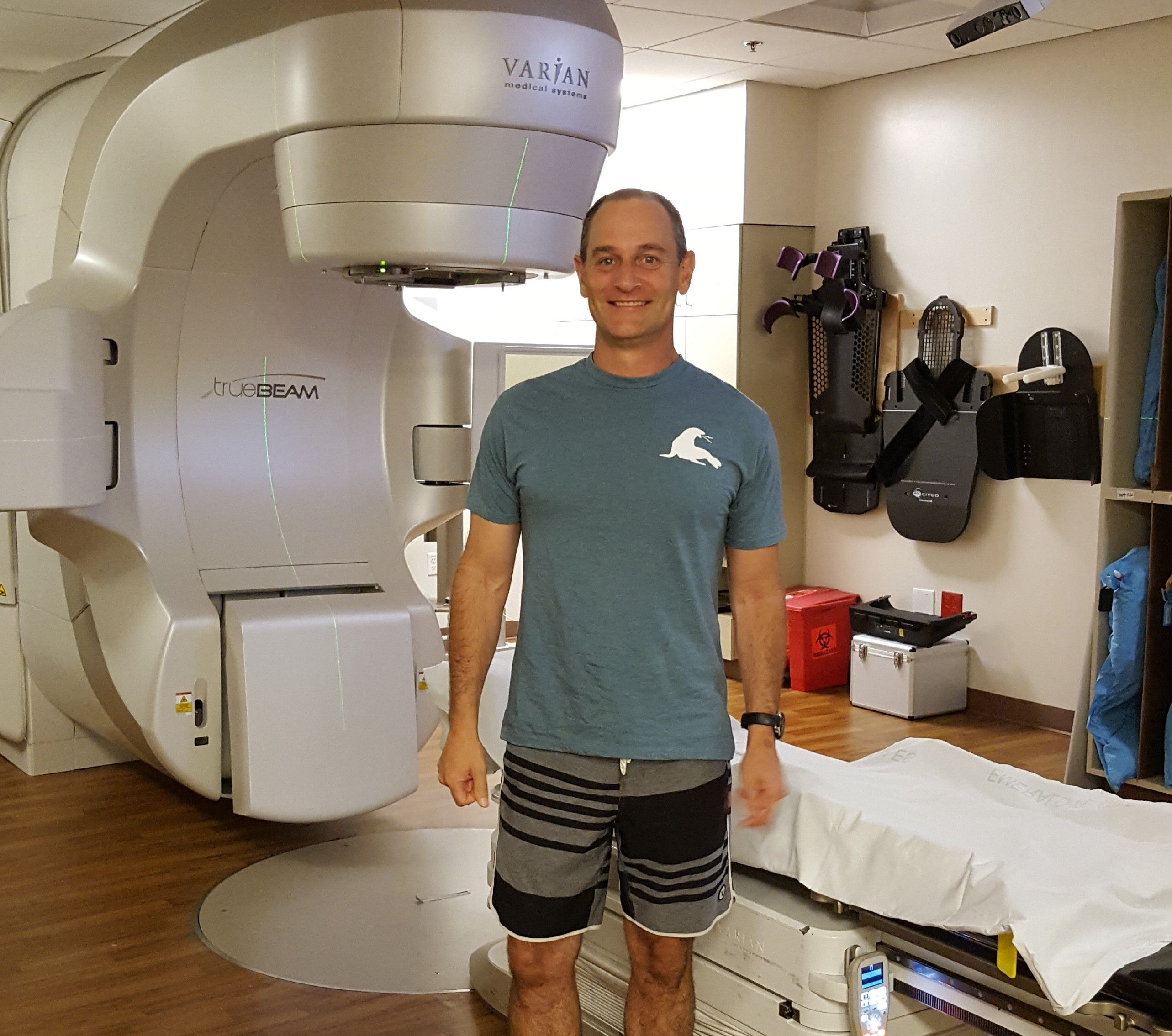 Kleiman is now ramping up to employ Reboot Rx’s newly designed AI to search the literature for rigorous studies testing the use of non-cancer generic drugs to treat prostate cancer. An initial PubMed search revealed 15,000 relevant studies to sort through.

“We're training machine learning models to discriminate whether a study is actually relevant to us or not, meaning the drug was tested for the treatment of cancer… and where some kind of outcome of interest is being measured,” she said. “Are patients living longer? What's the tumor burden in mice? [We want more than] just protein measurements after treatment with the drug, for example.”

Assessing the rigor of a study is subjective, so the team developed training datasets for their AI tool by using examples selected by experienced cancer researchers who reviewed a set of studies to determine which were rigorous enough to be considered.

“We are passionate about really looking at the totality of evidence for each drug,” Kleiman said. “It’s very easy to find one positive study and conclude that there could be a benefit from a drug. But at least for all the studies that are out there, let’s look at all of the evidence before drawing conclusions.”

McCloskey and Kleiman expect that a few non-cancer generic drugs will come up as contenders for prostate cancer treatments. Kleiman said metformin, aspirin, and statins are commonly studied as treatments for prostate cancer, but are not standard of care. Her project may accumulate the evidence needed to move forward with testing these drugs in a clinical trial.

FDA approval of generic drugs for cancer patients usually only requires a phase III clinical trial, significantly reducing the cost and time of development. Even so, repurposing a drug will cost about $15 million, and pharmaceutical companies won’t profit from their development because the drugs cost patients one-fifth of the cost of a newly developed drug.

While searching for potential drug candidates, Kleiman also advocates for government programs to fund clinical trials to repurpose generic drugs. She hopes that her efforts and advocacy will lead to the development of more affordable, accessible, and personalized treatment options for cancer patients.

“Studies that have already been completed have started to test drugs for cancer in either preclinical or early clinical studies,” Kleiman said. “That's why I think there's actually a unique opportunity in cancer. So much research has already been done.”