NASA flight surgeon Richard Scheuring monitors astronauts’ health before, during, and after their journeys into space. What he and others learn about space’s impact on health will help scientists develop novel treatments for people on Earth.

From a private practice in sports medicine to the army to NASA, Richard Scheuring’s path to space medicine started when he was just five years old. As he watched the Apollo 11 astronauts march down Madison Avenue in Chicago, he had what he described as his “NASA moment.”

“That image always stuck with me,” he said. “I've always just been fascinated with space.” 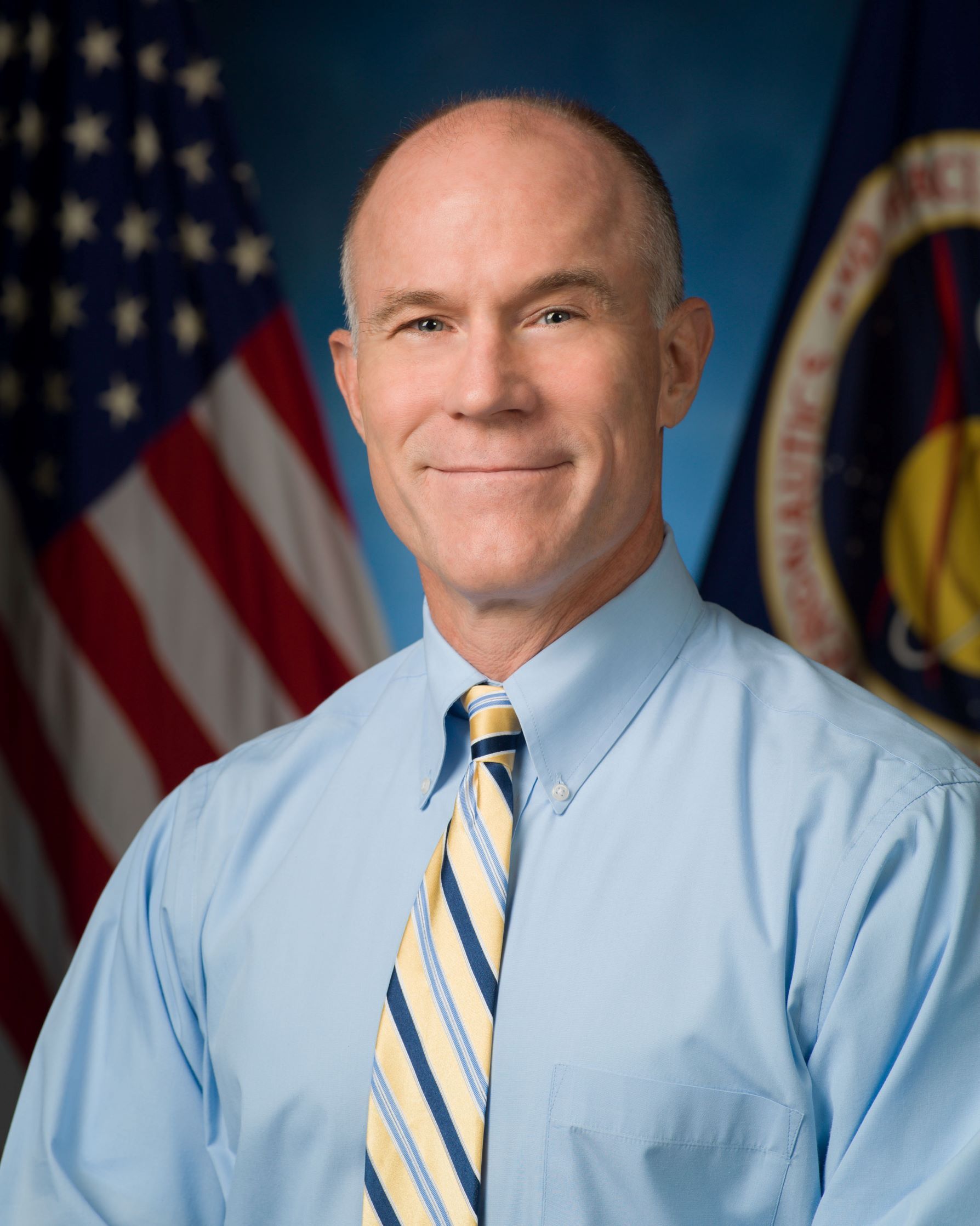 In space, where there is no gravity, and astronauts float from one end of the International Space Station (ISS) to the next, even a sharp corner can be dangerous. Along with NASA engineers, Scheuring helps reduce potential health risks astronauts face in space, from equipment on board to infectious diseases. With the nearest emergency room located approximately 220 miles away, Scheuring and other flight surgeons help astronauts stay safe and healthy in space.

What does a flight surgeon do?

The NASA flight surgeon is a specialist in aerospace medicine. In space, there's no gravity, so the body has to adapt. Most systems such as the cardiovascular and the neurovestibular systems adapt to that novel environment pretty quickly. Other systems such as immune, bone, and muscle seem to take longer to adapt and require specific countermeasures like exercise. So, flight surgeons have to become relative experts in radiation, in the effects of pressures and gases, and in all these other things that go on in a space environment that a normal doctor wouldn't be aware of.

How is treating humans in space different than on Earth?

When astronauts go to space, we have a very limited ability to diagnose and treat medical events. If someone wants to be an astronaut, they’re basically going to have to be perfectly healthy with no risks for disease. If I have to prepare to treat heart attacks or strokes, that dramatically alters our ability to accomplish the overall mission. Because everything in space is based on mass, power, volume, time, and money, if I've got to prepare an ICU versus a little medical kit, we’re probably never going to get the mission to space.

Are you assigned to a particular mission or astronaut?

Each US astronaut is assigned two flight surgeons, and the flight surgeons start working with that astronaut about one to two years out from their mission. I am the deputy crew surgeon for Mark Vande Hei who is on the International Space Station right now. He launched in April, and he's probably going to be up there for a year.

We support the astronaut and their family through the pre-flight phase and into the inflight phase. When they get back from space, we're with them pretty much every moment except for sleeping for the first 30 days after they return. That’s when they're doing their most intensive reconditioning and re-adaptation to coming back to Earth. Then we follow them with different medical tests for about six months, so it's a pretty long time that we actually work closely with each individual astronaut.

If an astronaut gets sick while in space, what do they do?

If it's anything out of the ordinary, they can either call their flight surgeon on the satellite phone, or they can email us and say something like, “Hey Doc, I got this rash.” Once a week we have a real-time private medical conference with live two-way audio and high-definition video. But let's say they woke up and had severe abdominal pain or a serious injury, they can tell the flight director in mission control that they need to schedule an unscheduled private medical conference, and then we'll talk to the crew right away. But because those are extremely rare events, usually we’ll cover anything that comes up medically in the weekly conference. A lot of times it's things like them not sleeping well.

What are some of the common health problems astronauts encounter in space?

It's only about a 36-42% relative humidity environment on the ISS, so dry skin and dry nasal membranes are common. They've got to drink more water. They can be constipated for not drinking enough. It's not uncommon to get a foreign body in the eye because dust and debris are floating around.

Older astronauts who go into space with some osteoarthritis or low back issues might get a few minor sprains or strains in the knee, the hip, or the low back from exercise. Although oftentimes astronauts who have knee, hip, or back pain on Earth say, “actually, my bum knee feels better in space.” There’s no gravity exerting force on the weight bearing joints. We've flown astronauts who had meniscal tears in their knees, and their pain usually gets better in space, but eventually astronauts have to have that fixed when they come back.

What do you find most exciting about being a flight surgeon?

The team work is the most exciting thing. All of the NASA flight surgeons can make a lot more money in practice outside of NASA, but it's the love of the game that keeps us there. Astronauts by and large are great folks to work with. The opportunity to apply what I'm interested in and love in medicine, develop my skills, and solve very hard problems is exciting. But to do it in the context of space, for me as a kid growing up watching Star Trek and Star Wars, it’s just really freaking cool.

How can studying astronauts’ health in space help people back on Earth?

Astronauts get back pain in space. It's just a normal adaptation of being in microgravity. Their spines stretch 2-6 centimeters in space, so they get taller. A lot of our astronauts who were military pilots have cervical and lumbar spine degenerative disc disease. It's not anything that impairs their performance, but we see that spaceflight can actually worsen that condition. So, we're spending a lot of time studying the effects of microgravity on the muscles and all the components of the spine to find better ways to prevent back pain pre-flight, inflight, and post-flight.

I remember from being in private practice that low back pain is the second most common reason that an American will go and see their primary care doctor, behind the common cold. One in two people will get low back pain at some point in their life. When we really get a better handle on what causes it, how to prevent it and treat it from spaceflight, that's going to benefit every American. I think Americans should know how their space program answers questions that apply to everybody.

For more information on how space influences human health, check out the article Space alters an astronaut’s immune system and the infographic Hitchhiking microbes from our July/August 2021 issue.

Meet the microrobots primed to take down cancer

Meet the microrobots primed to take down cancer