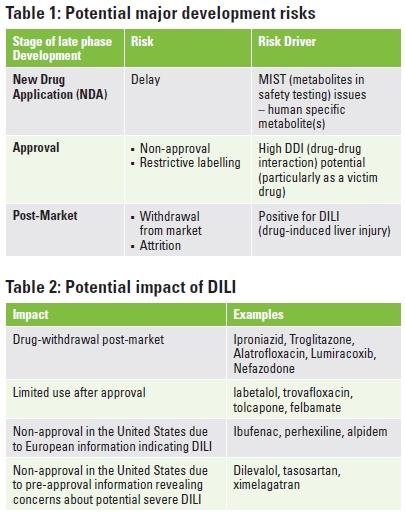 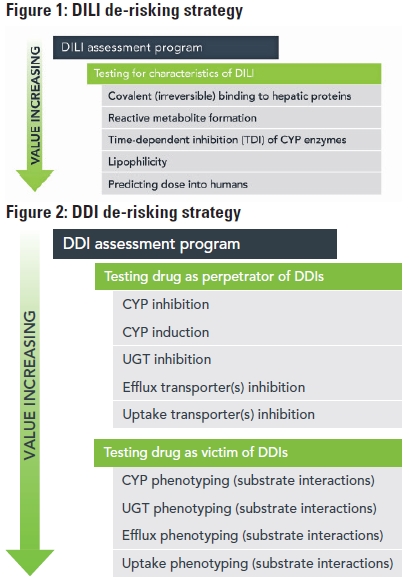 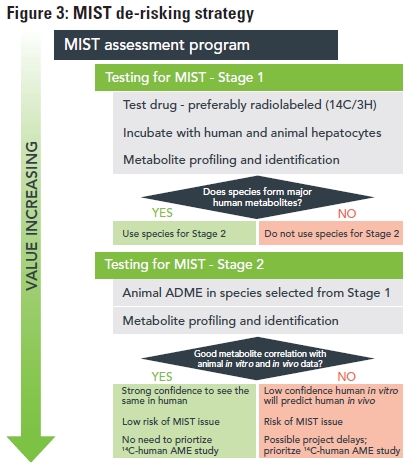 Special Focus on CRISPR: Regarding lipids and CRISPR

Special Focus on CRISPR: Regarding lipids and CRISPR