Top Image:
Over hundreds of millions of years, fungi evolved weapons and defenses against other fungi in the form of natural products. Now, scientists mine these natural products as new therapeutics.
Hexagon Bio

Fungi have been at war for millennia. Over the course of evolutionary history, they’ve edged each other out of the best ecological niches by evolving and arming themselves with new molecular weapons. Some of these weapons, which take the form of natural products that are toxic to unrelated fungal species, have serendipitously been identified as life-saving drugs for humans: penicillin, statins, and cyclosporine to name a few.

Fungi can encode up to approximately a hundred different natural products in their genomes, but they only seem to express a small percentage of them at any given time. Scientists are developing computational approaches to identify lowly expressed or silent fungal natural products to discover new potential therapeutic molecules for maladies as diverse as infectious diseases and cancer.

“It's just amazing that each of these natural products has some kind of function, and we just don't know the function of 99.99 percent of them,” said Brian Naughton, co-founder and head of data at Hexagon Bio, a biotech company using machine learning and computational approaches to identify potential new drugs from novel fungal natural products. “There's so much value there, so much to unlock.” 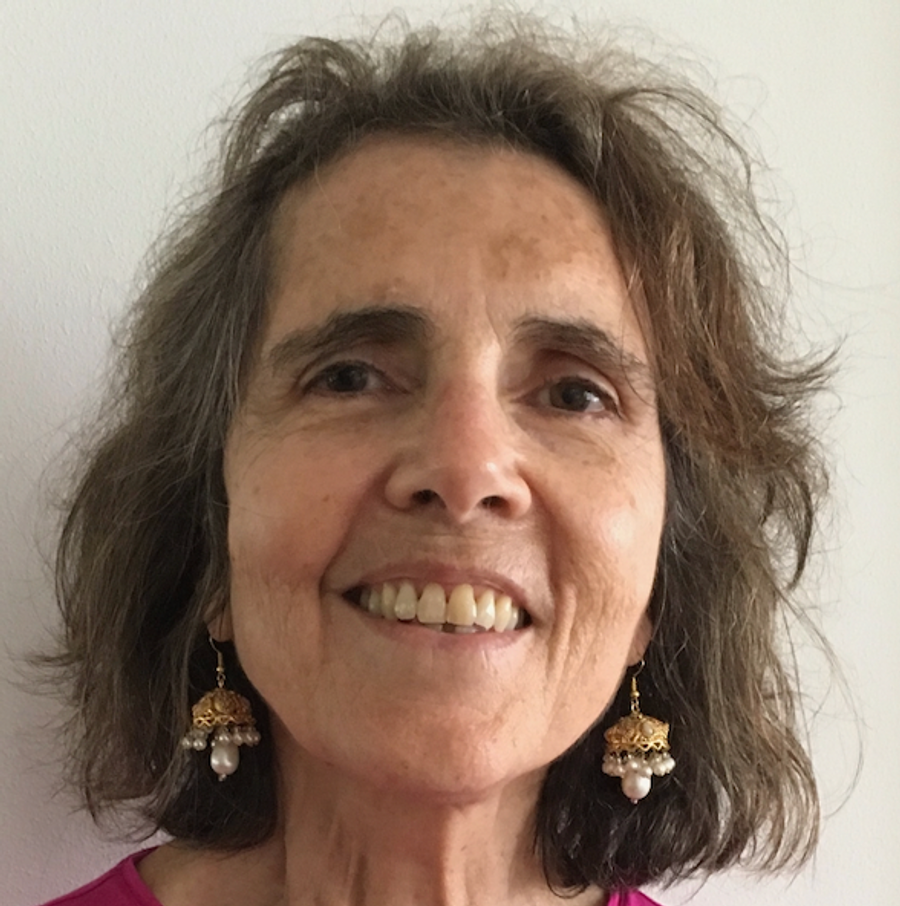 Most fungal natural products are encoded in regions of the genome called biosynthetic gene clusters (BGCs). The genes in these groups contribute to the biosynthesis of a specific natural product. BGCs can contain synthase genes to help make the molecule, genes encoding transcription factors to induce its expression, and transporters to shuttle the new natural product out of the cell.

“The key to drug discovery with fungi is to find the BGCs [and] to be able to express them, whether it's in the endogenous fungus or in a model organism,” said Nancy Keller, a fungal microbiologist at the University of Wisconsin-Madison.

To do this, scientists developed heterologous expression systems to isolate potentially interesting BGCs from diverse fungal species that may be otherwise difficult or impossible to grow in the lab. These systems allow for the expression of the BGC and its corresponding natural product in model fungi such as Saccharomyces cerevisiae or Aspergillus nidulans.

Keller’s team uses fungal artificial chromosomes (FACs) to express BGC-sized regions of the fungal genome in an A. nidulans model to find new BGCs and their associated natural products. In a collaborative project with the biotech company Intact Genomics, her team used heterologous expression of FACs in A. nidulans, paired with metabolomics to identify promising new fungal natural products (1).

Because fungi have so many BGCs, and many of them are conserved across fungal species, it’s important for drug discovery efforts to identify the ones that code for new compounds.

“You don't want to find the same molecule over and over again,” explained Keller. “You can imagine how disappointing it is if you get a new BGC [and] it's just making something really close to lovastatin.”

Using machine learning and robotics, Naughton and his colleagues at Hexagon Bio also take a computational approach to identify new natural products. By sequencing a diverse array of fungal genomes, Hexagon Bio scientists use machine learning models to identify BGCs and rank them by their likelihood of encoding useful natural products for their drug discovery targets. They are currently searching for new molecules to develop into anti-cancer and anti-infective drugs. 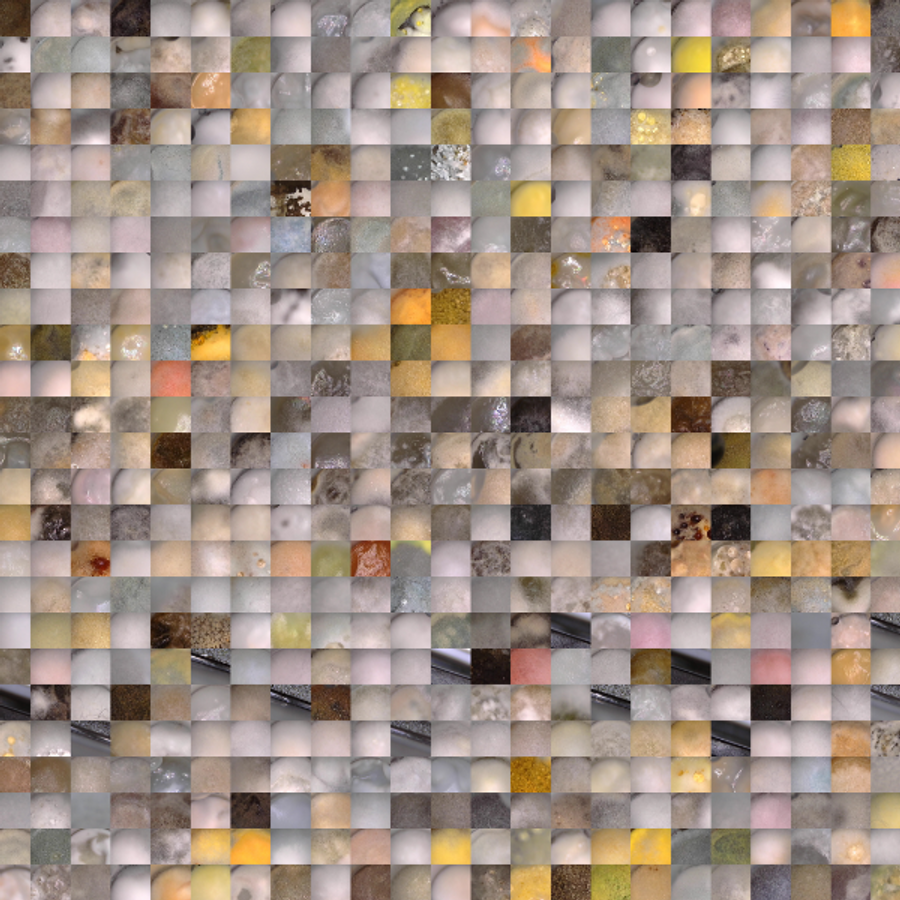 After identifying the BGCs to investigate further, the researchers express them in the yeast S. cerevisiae using their heterologous expression system called HEx (2). They then identify the resulting natural products using mass spectrometry.

To find promising BGCs, Hexagon Bio takes advantage of the fact that fungi tend to express resistance genes in BGCs. Because natural products are often meant to be toxic to other fungi, a fungus will sometimes encode a resistance gene within its BGC to protect itself from the toxin it produces. One example of this is in the lovastatin BGC. The natural product lovastatin inhibits the protein HMG-CoA reductase. In humans, inhibiting HMG-CoA reductase lowers cholesterol, thereby reducing the risk for cardiovascular disease.

“But if you're a fungus, and you're making statins, you're going to knock down your own HMG-coA protein,” explained Naughton. “That will hurt you. So instead, in concert, you turn on this backup resistance copy, and [you] don’t have that problem.”

"That insight was extremely important because it enables you to say, well I want a drug that targets this undruggable target, like famous cancer undruggable targets like KRAS, which are present in fungal genomes,” Naughton said. “If you tried to just use a standard chemistry-based system to figure out how to drug one of these undruggable proteins, it’s very difficult. But over hundreds of millions of years, fungi and other organisms have figured these things out.”

For anti-infectives on the other hand, the team looks for resistance genes that do not have homologs in the human genome. In this case, if the natural product produced by the BGC targeted an essential fungal gene, it would be a useful antifungal molecule for use in humans.

The team at Hexagon Bio has already identified multiple exciting candidate molecules, and they are now deciding which to pursue further. Keller and her colleagues David Mead and Neil Kelleher are also searching for new natural products for drug discovery in their new biotech company Terra Bioworks.

“Every day, we're finding something new that we don't know what it does yet,” said Naughton. “There's a lot of biology to figure out and useful drugs to take forward.”