Sometimes an idea just has to marinate in anticipation of the right moment, and so it is with an email that’s been sitting in my “Potential editorial fodder” folder since January and now seems timely with a Focus Feature on omics and gene therapy this issue—an email with a subject line telling me that identical twins have non-identical genomes.

Now, this subject line and the headline of the story contained in that email don’t surprise me. I’m not a genomics scientist—heck, I’m a life-sciences journalist and not a scientist at all—but I know enough about the world and I’ve met enough twins to know that “identical” twins go through their own things in life. 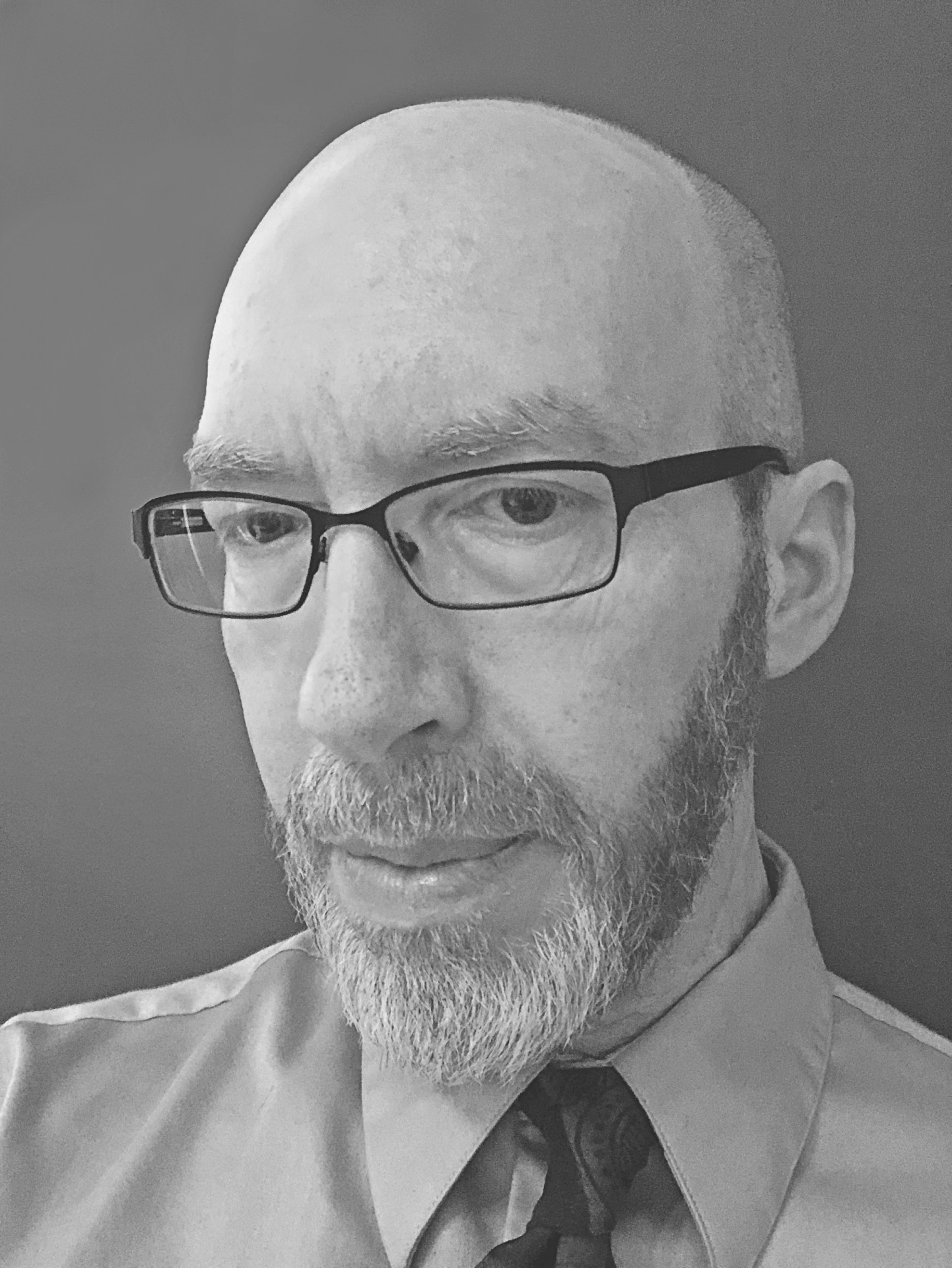 Different environmental exposures, different lifestyles, and so on. So they might have different weights or different styles or even different chronic diseases.

But the interesting part about this particular story, arising from the publication of the paper “Differences between germline genomes of monozygotic twins” in Nature Genetics, is that even   before they have different experiences outside the womb these twins develop differently on a genomic level.

As the authors note in the paper, “Phenotypic discordance between monozygotic twins has generally been attributed to the environment. This assumes that the contribution of mutations that separate monozygotic twins is negligible; however, for some diseases such as autism and other developmental disorders, a substantial component is due to de novo mutations. Our analysis demonstrates that in 15% of monozygotic twins a substantial number of mutations are specific to one twin but not the other. This discordance suggests that in most heritability models the contribution of sequence variation to the pathogenesis of diseases with an appreciable mutational component is underestimated.”

I think this is as good a reminder as any to all of us, researchers or otherwise, that no group of people is an island, not even when that group consists of two people who emerged from the same zygote.

As similar as any population is, we can only take away so much from averages and means and trends. What we take away is useful, no doubt, especially for the majority of other people similar to people in that group. But at the same time, we still need to think about how to continue even more firmly down the path of personalized medicine.

We need to remember that risk and benefits may not be shared equally by all those who are similar, and those inequities may be vastly greater for those who are not similar. This is also a reminder that we need more heterogeneous study populations for genome-wide association studies, clinical trials, and so much more.

I would just leave you with that thought, but I also want to do something else, and that is to say goodbye. The parent company of DDN  has changed in store for the editorial direction of the magazine going forward, and with that will come an almost entirely new team of editors and writers with the next issue. So, after more than 15 years with DDN in various roles, I now bid you adieu, and thank you for having me along on this long and winding road of pharma and biotech R&D.