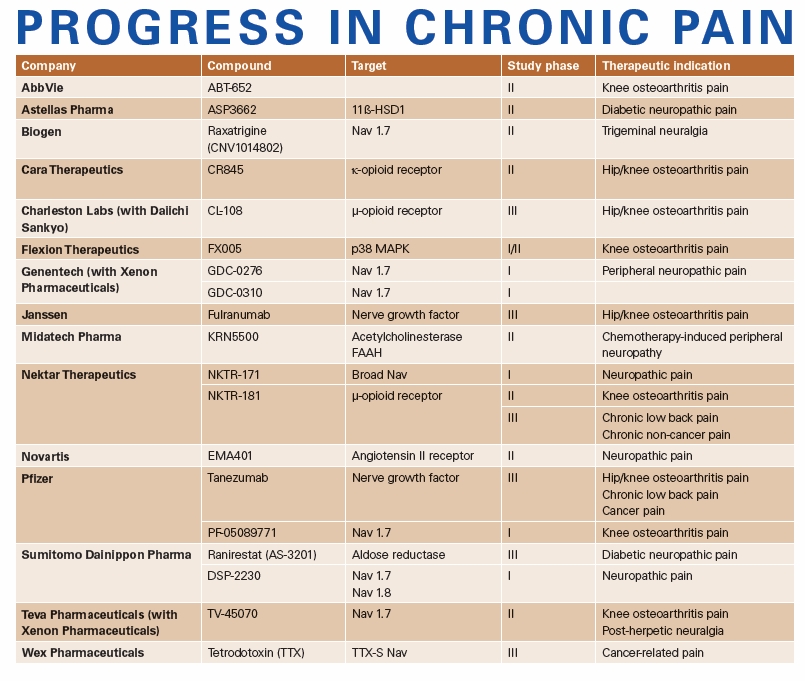 Special Focus on Neuroscience and Neurology

Special Focus on Neuroscience and Neurology