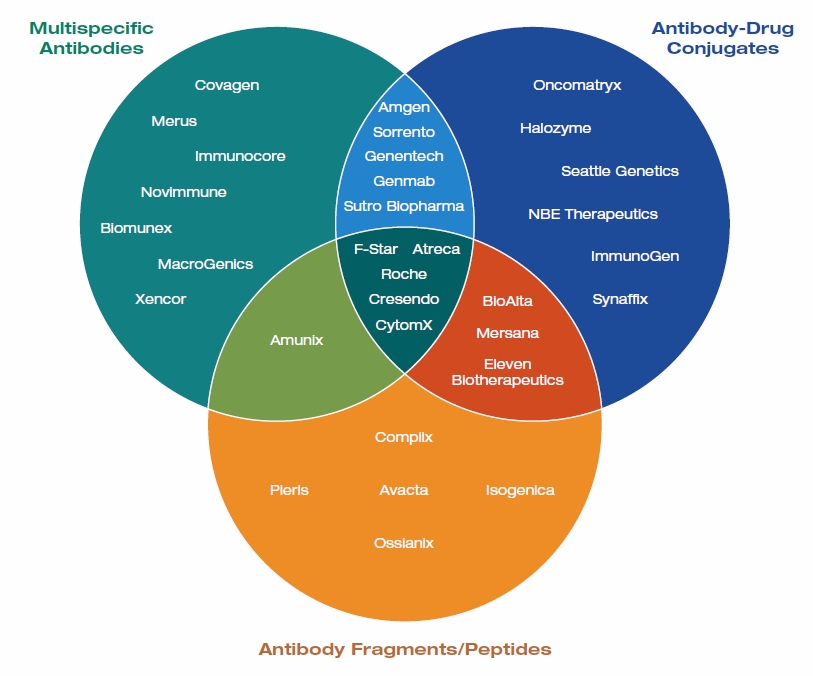 Special Report on Microbiomics: Army of One

Special Report on Microbiomics: Army of One