The deadliest animal in the world is so unremarkable that its bite usually goes unnoticed. Mosquitoes, which transmit deadly viruses and parasites to humans when they feed on their blood, are responsible for more than 600,000 deaths globally every year.

While there has been progress in developing vaccines against the individual diseases that mosquitoes transmit, such as dengue fever and malaria, many mosquito-borne pathogens including Zika virus, yellow fever, and Chikungunya have no preventative treatment.

Rather than targeting individual pathogens, scientists recently developed a new vaccine that targets mosquito salivary proteins, potentially protecting against infection from any pathogen transmitted by mosquitoes. The vaccine, called AGS-v PLUS, proved safe and promoted a strong immune response in participants in a Phase I clinical study, the scientists reported at the American Society of Tropical Medicine and Hygiene annual meeting in November 2021.

“If we have one vaccine that can cover multiple pathogens, that's just incredible!” said Matthew Laurens, a pediatric infectious disease researcher at the University of Maryland School of Medicine and principal investigator of the study. “It's almost too good to be true.” 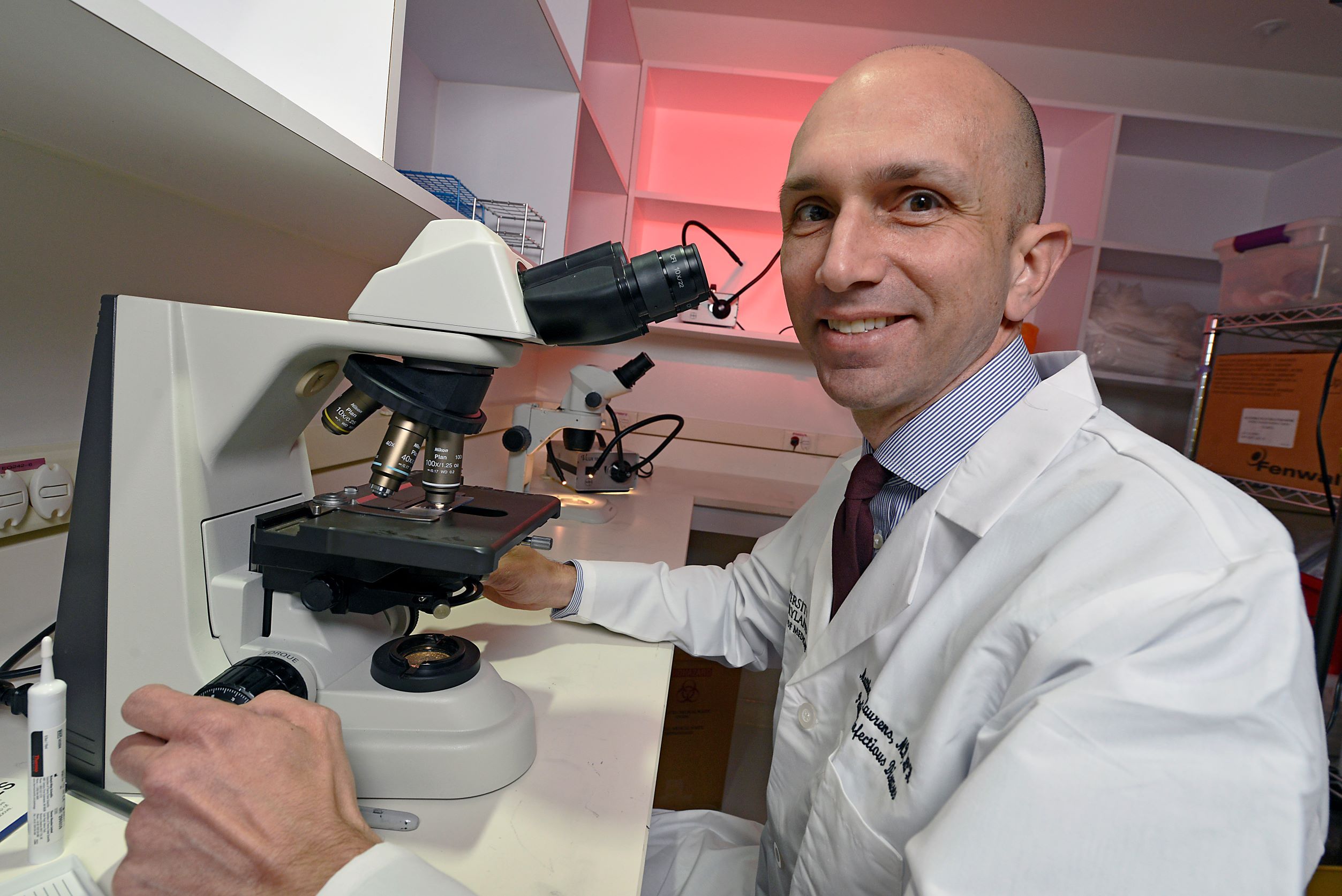 Matthew Laurens led the Phase I clinical study of AGS-v PLUS, a new mosquito-targeted vaccine.
University of Maryland School of Medicine

The strategy to target mosquito salivary proteins is not new. Scientists suspected as early as 1946 that mosquito saliva components might influence the human immune response in the skin (1). Recent studies revealed that mosquito salivary proteins recruit neutrophils, eosinophils, and dendritic cells to the mosquito bite site (2). These immune cells, however, are exactly the cells that viruses like dengue and Zika want to infect. Once inside these immune cells, the viruses hitchhike through the lymphatic system to initiate and establish an infection in the body.

When scientists depleted neutrophils in mice bitten with Semliki Forest virus-infected mosquitoes, they saw that the mouse immune system suppressed viral infection (3), and experiments inoculating mice with the mosquito salivary proteins NeSt1 and AgBR1 prevented Zika virus and West Nile pathogenesis, respectively, by decreasing the initial infiltration of immune cells at the bite site (4-5). For an effective mosquito-based vaccine, mounting an immune response at the bite site appeared to be key.

“Once pathogens, for instance, malaria, enter the circulation even through small capillaries underneath the skin, they go directly to the liver within seconds,” Laurens said. “You want something that acts in the skin before any germs can reach the circulation.”

Scientists first synthesized four saliva peptides from the Anopheles gambiae mosquito species, the main vector of malaria, that were also conserved in Aedes and Culex mosquito species, which they called the Anopheles gambiae saliva vaccine (AGS-v) (6). In a Phase I clinical trial, researchers reported that AGS-v was safe in humans and led to the persistence of vaccine-specific antibodies for at least three months after vaccination (6).

The new vaccine, AGS-v PLUS developed by researchers at ConserV Bioscience, contains the same four salivary peptides as AGS-v in addition to a fifth peptide that is found in the saliva of multiple mosquito species, potentially broadening the scope of the vaccine’s protection. Laurens and his team reported that AGS-v PLUS was well-tolerated and led to a stronger immune response than reported previously for people given AGS-v. 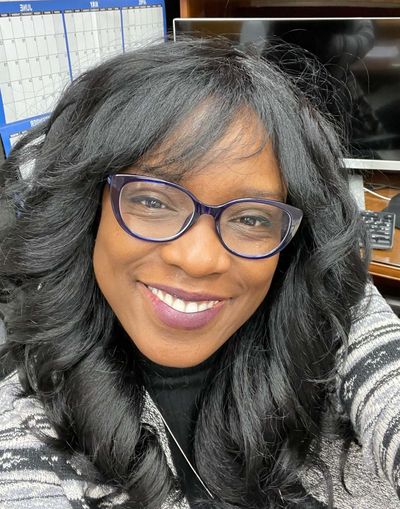 Taking AGS-v PLUS testing one step further, the team allowed uninfected mosquitoes to bite vaccinated people so that they could investigate differences in gene expression and local immune responses in the skin. The team also tracked the mosquitoes that bit the vaccinated participants and revealed that these mosquitoes laid fewer eggs and had fewer progeny reach adulthood.

“It's just showing in their preliminary data how [the vaccine] is immunogenic, and it's safe. It's decreasing the eggs of the mosquitoes. Imagine, it not only will protect the people, but will decrease the amount of mosquito abundance in these places, decreasing human-vector contact,” said Berlin Londoño-Renteria, a vector biologist at Tulane University who was not involved in the clinical study. “I'm very excited about this vaccine,” she added. “If it actually works, it is a game-changer.”

Londoño-Renteria is curious to find out if AGS-v PLUS could be used in combination with vaccines that target specific mosquito-transmitted pathogens to increase their efficacy. She noted that this vaccine will be especially valuable throughout the world as global warming extends the ranges of mosquitoes and the diseases they transmit.

For his team's next steps, Laurens would like to assess how well AGS-v PLUS protects people in places where mosquito-transmitted diseases are endemic.

“That might be something we don't entirely understand, and we wouldn’t be able to investigate it until we went into the field,” Laurens said.

The preliminary results from AGS-v PLUS testing demonstrate its potential to rid the world of some of the major causes of suffering and death, one inoculation of mosquito salivary proteins at a time.

Correction: November 28, 2022. An earlier version of this story implied that Matthew Laurens and his team at the University of Maryland School of Medicine developed the AGS-v PLUS vaccine, but the vaccine was developed by ConserV Bioscience, the vaccine arm of PepTcell Ltd. The text has been updated to correct this error.

Scientists reel in a new antibody for untreatable hantaviruses

Scientists reel in a new antibody for untreatable hantaviruses

A prescription for venom

A prescription for venom