Through research experience, scientists develop a strong sense of resiliency. The COVID-19 pandemic put that resiliency to the test, and now as vaccination rates increase and communities begin to open up, it’s time to take a breath.

How many times did I head into the darkroom, ready with my UV protective glasses, to find that my PCR reaction had failed? I should have found clear, bright bands, but instead saw faint smears, or simply an empty gel — as if I’d never loaded my precious samples in the first place. My former lab mate used to say that running a PCR was the only time it made sense to do the same thing and hope for a different result.

While some people may think that scientists run around shouting “Eureka!” and making discoveries all day, scientists know that most of research is troubleshooting. We make one small change after another until the experiment actually works so that we can test our hypotheses.

The seemingly endless tweaking and tinkering instills a special kind of resiliency in scientists. Maybe just one more fix or one more try will finally iron out that stubborn scientific wrinkle. That perseverance gets science done.

The COVID-19 pandemic, however, pushed scientists’ naturally-developed resiliency to the brink. Labs shut their doors to everyone but essential staff. Researchers performed wet lab work in shifts, working at all hours. Clinical trials went virtual or halted altogether. And everything from lab meetings to international conferences went online. The already measured march of scientific research slowed to a crawl in most fields. 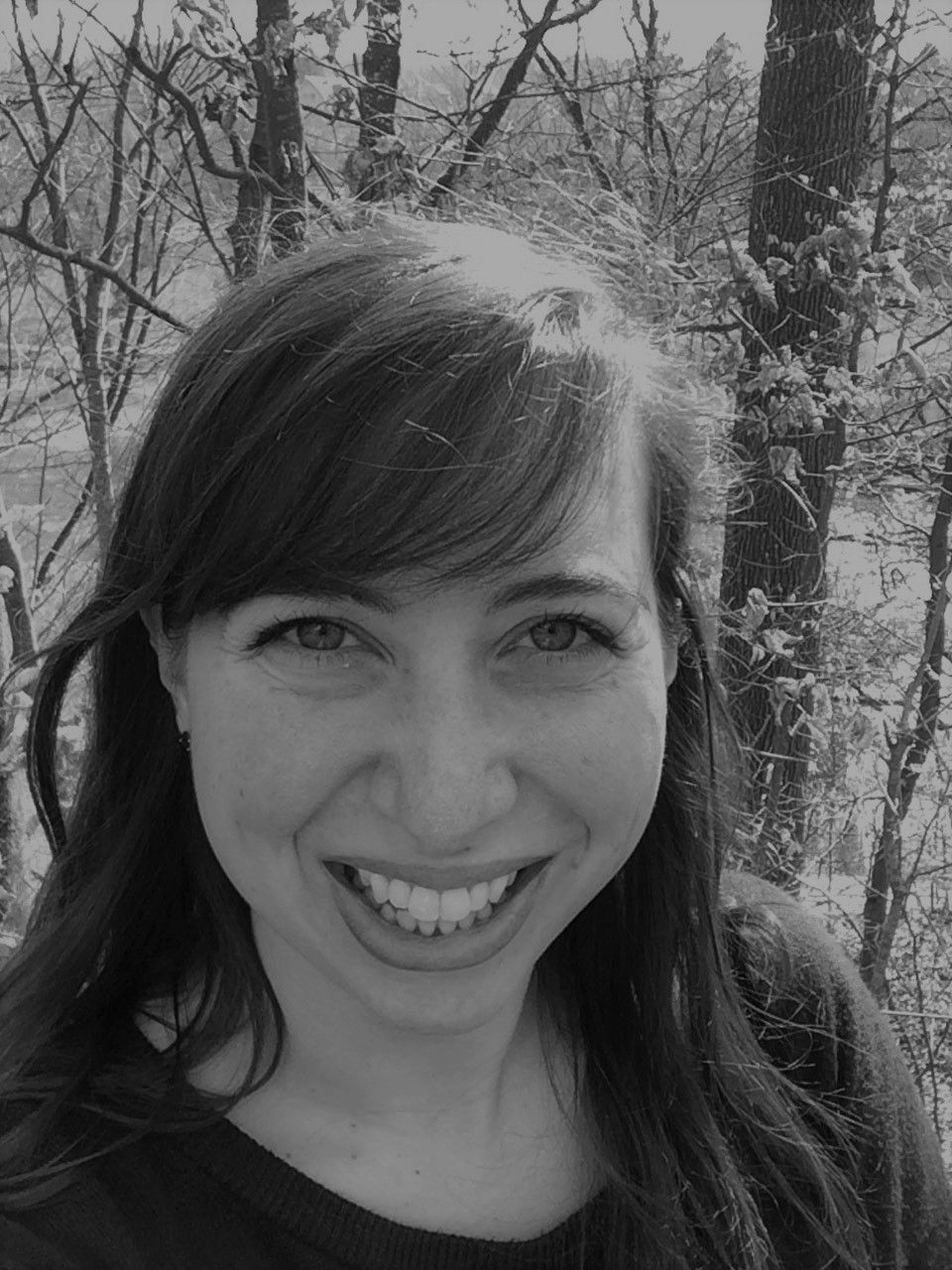 But like the rest of the world, scientists adapted to the new normal. They channeled their resiliency into writing review articles, learning to code and investing in bioinformatics projects, and submitting new funding applications for when the world would open once again.

Despite dealing with the stress of stay-at-home orders and a disruption in normal research conditions, scientists made spectacular discoveries during the pandemic. Besides the incredible, lightning-fast rollout of the COVID-19 vaccines, scientists developed the first vaccine for malaria, introduced a blood test for Alzheimer’s disease, and released promising data on psychedelics as treatments for depression and PTSD.

Now, as vaccination rates increase and communities begin to open up, it’s finally time to take a breath. Being resilient also means knowing when to stop and recharge. Just because scientists have been trained to persist and meet every challenge, doesn’t mean they can’t take a break.

As life begins to look a little bit like it did before the pandemic, take a moment or two to acknowledge all that you have accomplished during this unprecedented time. What did you learn about the process of science? What changes to the way you do research will you continue in post-pandemic times? What normal research pursuits are you excited to get back to?

And, when you’re back in the lab, frustrated because the experiment just won’t work, remember all of the obstacles you have already overcome, and run that experiment one more time.

Neuroscience 2019 Show Preview: The newest in the neurological

Neuroscience 2019 Show Preview: The newest in the neurological