The Japanese word “ikagai” roughly translates to “the happiness of always being busy.” Triparna Sen, a cancer researcher at Memorial Sloan Kettering Cancer Center, said that finding her ikagai was about finding her purpose in life. Sen’s ikagai is simple: “I just want to contribute. I want to make the cancer patients’ lives better and hopefully find a cure.” 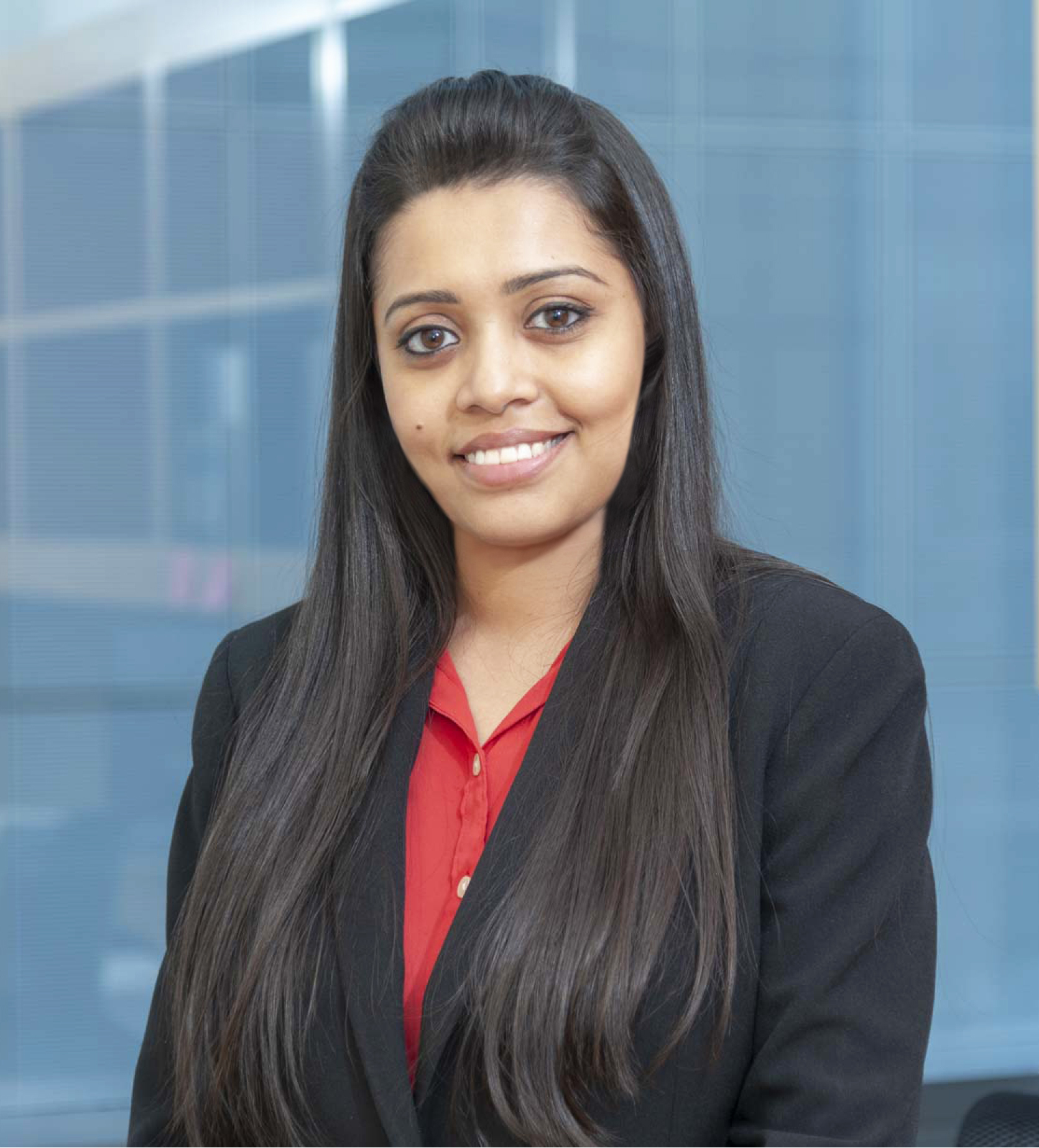 Sen’s research has already contributed to the fight against cancer. She was recently awarded the 2021 AAAS Martin and Rose Wachtel Cancer Research Award for her work in lung cancer (1). Lung cancer is the deadliest cancer, and small cell lung cancer (SCLC), which accounts for 15% of all lung cancer cases, is the most aggressive type; only five percent of patients survive two years after their initial diagnosis.

When did you start researching cancer?

I conducted cancer research very early in my career. I was awarded the “Young scientist of the year” award as an undergraduate for characterizing cancer mutations in the p53 gene in the Indian population. Cancer is such an economic and social burden all over the world, not just in the United States.

Ever since my undergraduate research experience, I’ve been trying to unravel the mysteries of cancer. I completed a PhD in cancer biology, and then I moved to the United States to pursue a postdoctoral fellowship at MD Anderson Cancer Center. Now, I am a faculty member at Memorial Sloan Kettering Cancer Center. Since cancer hijacks every system of the body to survive and thrive, I do my research with a very open mind. I just want to study the disease.

Why did you decide to focus on the DDR pathway in lung cancer as a postdoctoral fellow?

There was a real need for therapy in SCLC. It’s one of the hardest to treat cancers, and at the time, there were no therapeutic targets. Because many of these patients have a long history of smoking, the cancer cells contain many mutations, and their genomic instability is very high. Previous studies showed that some of these mutations result in increased expression of key players in the DNA damage response pathway in SCLC cell lines. I confirmed that these genes were overexpressed in patient tumors as well. Some of these proteins, such as checkpoint kinase 1 (CHK1) and Poly (ADP-ribose) polymerase (PARP), are involved in a checkpoint in the cell cycle responsible for DNA repair.

Why was inhibiting DDR proteins effective?

Cells treated with DDR protein inhibitors had high amounts of DNA damage. Although we don’t know why, immunotherapy is more effective in cells with high levels of DNA damage. I hypothesized that targeting DDR proteins activated the immune system in SCLC tumors. When I combined DDR protein inhibitors with immunotherapeutic agents, including programmed death-ligand 1 (PD-L1) inhibitor, I completely cleared SCLC tumors in mice. PD-L1 inhibitors by themselves didn’t do anything, so this was an amazing response.

I was so tired of seeing these mice die from SCLC tumors. When I checked on the mice after the treatment and saw that the tumors were gone, I thought, “are these my mice?” I needed to understand how this happened. I saw that the cells treated with DDR protein inhibitors alone had micronuclei, which led me to focus on the cyclic GMP-AMP synthase (cGAS)–stimulator of interferon genes (STING) pathway, an innate immune pathway (4).

How did micronuclei lead you to the cGAS–STING pathway?

Micronuclei are small DNA-containing nuclear structures that are spatially isolated from the main nucleus. When doubled-stranded DNA breaks happen, DNA enters the cytoplasm, forming small DNA-containing nuclear structures that remain separate from the main nuclei of the cell. They occur mainly in diseases such as cancer and bacterial infections, and they generally indicate genomic instability. Micronuclei formation activates the cGAS–STING pathway.

When I treated cells with CHK1 or PARP inhibitor, the cGAS–STING pathway activated, which upregulated expression of anti-viral inflammatory molecules and recruited cytotoxic T cells, which kill cancer cells. I knew that the response depended on activation of the cGAS–STING pathway because inhibiting the pathway reversed the immune response.

This finding led to multiple clinical trials investigating combined treatment of SCLC with PARP and PD-L1 inhibitors. It will be interesting to see if the same gangbuster response occurs in patients.

Do you still study the DNA damage response?

I still work on the DNA damage response because there is more to uncover. My postdoctoral research only scratched the surface.

I'm also interested in how SCLC tumors develop resistance to therapeutics such as chemotherapy and DNA damaging agents. Each patient develops resistance in a different way, so characterizing the heterogeneity is important. Although my background is in SCLC, I'm interested in how drug resistance develops in all forms of cancer.

What’s your secret to success?

Knowing that I serve a bigger purpose keeps me motivated. I recommend reading Ikigai: The Japanese Secret to a Long and Happy Life. The book is wonderful. I won’t spoil it, but it's basically about finding purpose.

There are a few areas of my life that contribute to my happiness and success. I'm not attached to the outcome of my research. My goal is not to publish in top journals or to get the most papers or grants. Science is not as romantic as it’s made out to be. We can’t mix two liquids and make something happen. A lot of times, our experiments fail. On the bad days, if I can keep my purpose in mind and remind myself that there's a long-term goal, then the day-to-day rigmarole doesn’t seem so bad. That keeps me on track and makes me happy.