(To view part two of this pre-show coverage, click here) 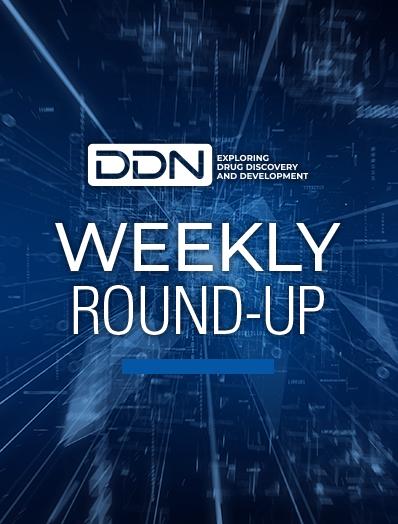