A neurosteroid hope for postpartum depression

A pioneer in reproductive psychiatry, Samantha Meltzer-Brody investigates new therapeutics for depression during and after pregnancy.

Pregnancy and the postpartum period should be a joyous time, full of excitement and bonding with a new baby. But for some mothers, this time is anything but happy. Perinatal depression, a catchall term to describe depression experienced during pregnancy and the postpartum period, occurs in an estimated 10-15% of pregnancies. The risk for developing perinatal depression increases in people with a history of trauma or postpartum depression, a traumatic birth experience, or a history of bipolar disorder or a severe mood disorder.

Despite how common perinatal depression is, the FDA has only approved one drug specifically to treat it. Reproductive psychiatrist and chair of the Department of Psychiatry at the University of North Carolina at Chapel Hill (UNC), Samantha Meltzer-Brody helped usher that first treatment, called brexanolone, through clinical trials. The founder of the Perinatal Psychiatry Program at UNC’s Center for Women’s Mood Disorders and a physician-scientist, Meltzer-Brody investigates the biological basis of depression associated with pregnancy. Through her work on numerous clinical studies to identify new biomarkers and treatments, Meltzer-Brody is optimistic for the future of treatment for perinatal depression. 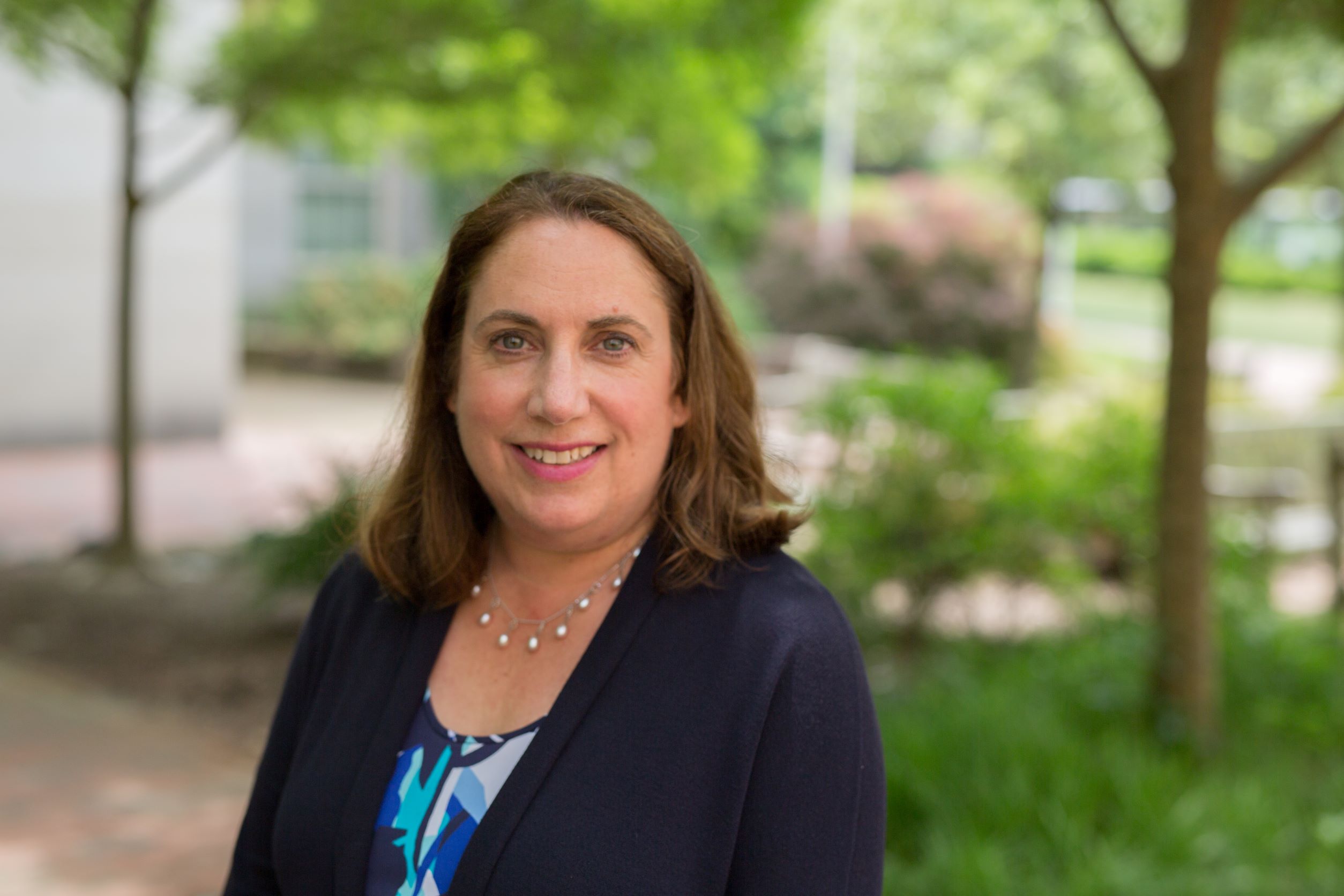 What do scientists know about the biological basis of perinatal depression?

It's likely multifactorial, so it's not going to be one size fits all. For some women, it's likely to be a genetic sensitivity to hormonal fluctuations that occur during pregnancy. Other women may have a general genetic predisposition to depression. There may be other alterations in stress-axis reactivity, GABA signaling, and other biological processes. As with most psychiatric illness, it's going to be complex in terms of the contributions towards increased risk for any individual woman.

Do standard treatments for depression work during the perinatal period?

Traditional antidepressants, in particular, selective serotonin reuptake inhibitors (SSRIs) have been effective in some women, but not everyone responds to SSRIs or other antidepressants. SSRIs can also take weeks to months to be effective, which is a problem during the perinatal period because it is a very vulnerable time. We're looking at the interaction between mom and baby, attachment and bonding, and the need for mom to be able to fully engage and take care of baby. It is so important for there to be fast-acting antidepressant therapies because we need to have ways to treat people quickly during this time.

How does brexanolone differ from traditional antidepressants?

Brexanolone is a positive allosteric modulator of GABA, so it has an entirely different mechanism of action from SSRIs, which work by increasing serotonin levels in the brain. Brexanolone is a neurosteroid. It is a proprietary formulation of allopregnanolone, the neuroactive metabolite of progesterone, developed by Sage Therapeutics.

During pregnancy, the reproductive hormones estrogen and progesterone both increase dramatically, and then they both plummet at the time of childbirth. That's all considered normal physiology, but some women appear to be particularly vulnerable to this normal fluctuation in reproductive hormones. Allopregnanolone crosses the blood brain barrier, so there's been a lot of interest in it as a potential antidepressant for a long time.

How did you get involved in the clinical trials for brexanolone?

The University of North Carolina opened the first perinatal psychiatry specialty unit in the country in 2011, and this allowed us a place to do clinical trials with new investigational treatments. Sage Therapeutics was originally studying allopregnanolone in epilepsy and essential tremor, which are central nervous system diseases. They contacted us because of the work that had been done looking at allopregnanolone in treating postpartum depression.

What was the most challenging part of running this trial?

Because brexanolone is an IV drug and requires a 60-hour infusion, it is outside of what's considered normal standard of care for treating psychiatric illness. It was a novel approach, and there was not another treatment like it in psychiatry. So, explaining that to patients and then developing an approach for our psychiatry unit all required a fair amount of effort. But we were able to do it, and it ended up showing a dramatic positive effect, which led to FDA approval.

Why do you think that brexanolone is the only FDA approved drug for postpartum depression so far?

It's the first one developed, and it was approved in 2019. There are some oral drugs in the pipeline, but all of these things take a lot of time. I co-authored a recent paper in JAMA Psychiatry reporting Phase three clinical trial data on an oral drug called Zuranolone, which is also made by Sage Therapeutics (1). It is a different neuroactive steroid. The hope is that the drug will eventually be approved for postpartum depression.

Since brexanolone has been approved, it certainly opens up the possibility that neurosteroids may have a powerful role in other forms of depression and psychiatric illnesses more broadly. There are a number of different neurosteroids being investigated, so it is exciting that this has opened up an entirely new pathway to explore.

What would you like people to understand about perinatal depression?

Postpartum depression is something that can be diagnosed, and it can be effectively treated. It is one of the most common complications of childbirth, and no one should have to suffer with it without getting assessed and treated as quickly as possible. It often causes very disabling symptoms for mom that can have a negative influence on the baby and family. Untreated, it's one of the greatest causes of mortality due to maternal suicide. If any mom is having symptoms of depression, certainly during pregnancy or postpartum, they should absolutely reach out to whoever's providing their obstetrical care. There are many evidenced-based effective treatments, whether psychotherapy or medication. It's really important that any mom suffering reaches out.

If you or someone you know is experiencing a mental health crisis, call the National Suicide Prevention Lifeline at 1-800-273-TALK (8255).

Brain biomarkers for depression and trauma

Brain biomarkers for depression and trauma