ST. PAUL, Minn.—3M and researchers at the Massachusetts Institute of Technology (MIT) are in the process of testing a new rapid diagnostic that detects COVID-19. Research is underway to learn if a diagnostic device can produce highly accurate results within minutes — and if mass manufacturing is feasible. 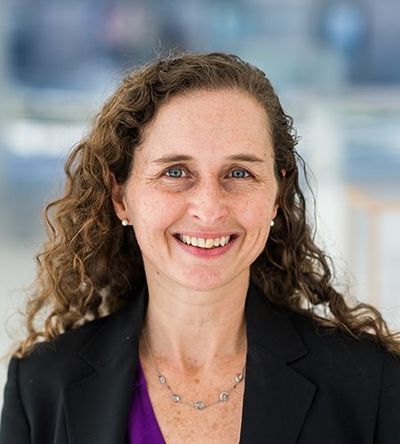 Professor Hadley Sikes
https://tatacenter.mit.edu/
“We are excited to collaborate with Professor Hadley Sikes and the team at MIT,” said John Banovetz, senior vice president for Innovation and Stewardship and chief technology officer of 3M. “Our approach is ambitious, but our collective expertise can make a difference for people around the world, so we owe it to ourselves and society to give it our best effort. We are seeking to improve the speed, accessibility and affordability of testing for the virus, a major step in helping to prevent its spread.”
The National Institute of Health (NIH) selected the rapid COVID-19 test for accelerated development and commercialization support, following rigorous review by an expert panel. The test is in the Rapid Acceleration of Diagnostics Tech (RADx Tech) program, an aggressively-paced COVID-19 diagnostics initiative from the NIH’s National Institute of Biomedical Imaging and Bioengineering. The test is meant to detect viral antigens and deliver highly accurate results within minutes, via a paper-based device. It could also be administered at the point-of-care, and would not need to be sent to labs for testing. 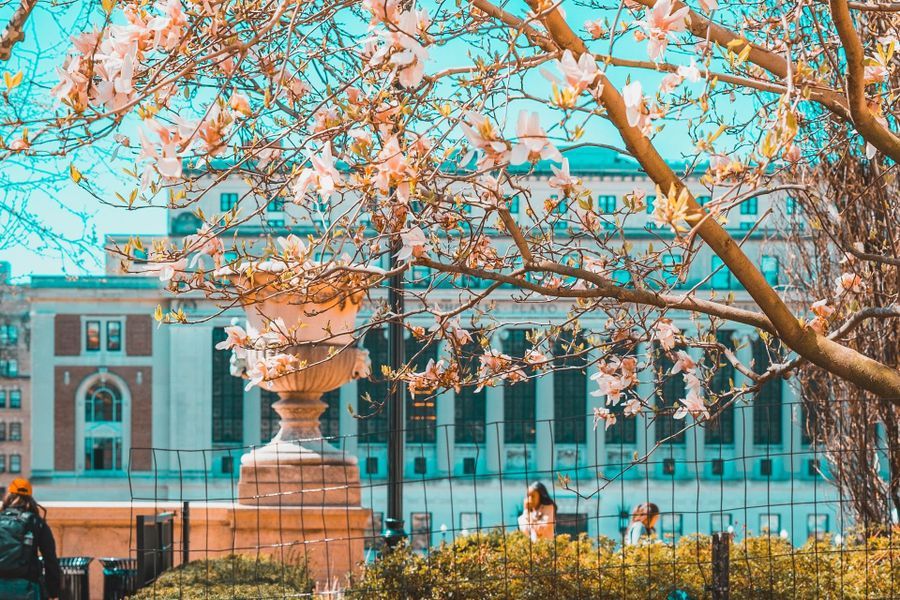 University Campus
Jahsie Ault
3M says that this effort draws on the company’s expertise in biomaterials and bioprocessing, along with the company’s expertise in global medical device manufacturing. The 3M team is led by scientists, manufacturing and regulatory experts from its corporate research laboratories and health care business group.
The MIT research team is led by Professor Hadley Sikes of MIT’s Department of Chemical Engineering. The Sikes lab specializes in the creation and development of molecular technologies to improve the performance of rapid, cellulose-based protein tests.
“There is a pressing need for a highly scalable rapid test. We are working with our colleagues at 3M to overcome the challenges to move this research from lab to impact, and find an innovative path forward to manufacture it at scale,” noted Sikes. “Joining forces with 3M and the NIH has greatly enhanced our collective efforts toward swift detection of the virus, and a potential tool to help mitigate and contain this public health crisis.”

Both teams believe that a diagnostic test can be deployed quickly, once it is validated. Manufacturing equipment can be scaled to produce millions of units per day.
The research team is prepared to collaborate with the government’s RADx Tech program to demonstrate the test’s capability, and to release it to market as quickly as possible. RADx Tech’s phased innovation funnel is initially supporting a four-week period of intense research to demonstrate that the test concept works, and can be commercialized on a large scale. The project has received $500,000 in validation funding from RADx Tech, and is eligible for further investment in later stages of the development funnel.
Nov 08, 2022|8 min read